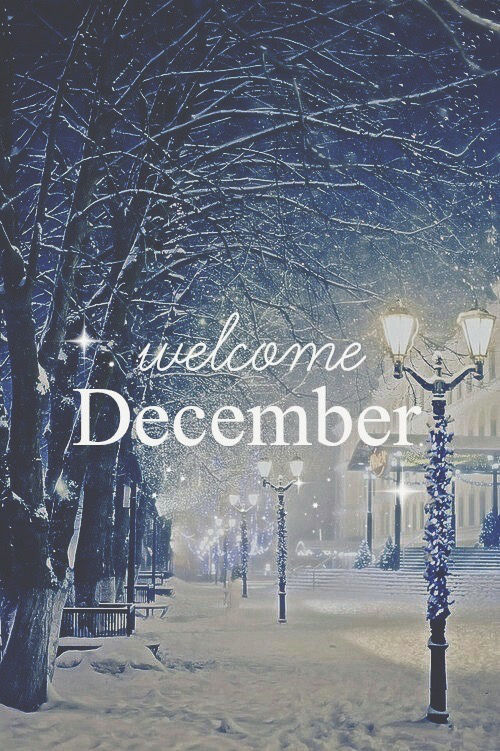 Happy December everyone. It's 39 degrees outside as I write this and Lucy is hiding under the blankets on the sofa next to me. She's in hibernation mode as of last night. She did go outside briefly and then ran as fast as her little skinny legs could carry her back inside and planted herself next to the heater. Then she ran for the couch where I am right now. She's burrowed under every blanket and almost under me too. So I took my heating pad and laid it next to her to warm her up. Now she's a happy camper. 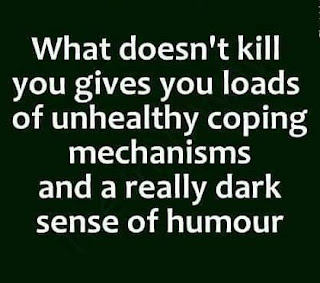 I woke up stiff as a board this morning. It took nearly 10 minutes in the hot shower to loosen up my back and stop most of the pain. When I put the TENS on it was pure bliss. I wish so hard I could sleep with this thing on then I wouldn't have pain all night. Really I wished that the doctors had thought to give me one of these things sooner. I could have saved our bank account so much money from needless injections that never really helped. On a darker side, I sometimes wonder if David wouldn't mind holding the leads that get plugged into the electrodes for a bit while I accidentally turn on the power. Could spark up our love life a bit more. 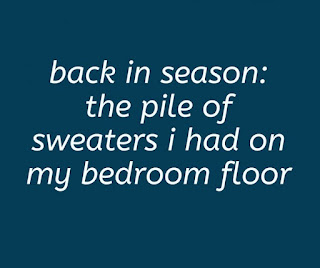 Okay, on to better shit. David was off the whole week and he did a few heavy jobs around the house for me inside as well as the things I wanted him to do outside. But inside he helped me move the little chest freezer off of the back porch and into the laundry room/pantry. It's a bit crowded but at least the cold won't mess with the freezer. Besides, I needed to defrost that little beast for a long time. With it cleaned out it will work better. There was so much crapped out bags of veggies that had freezer burn. These were put in there way before I had the FoodSaver bags. In a way, it woke me up. So I spent the remainder of the day getting new veggies into FS freezer bags. I also made some homemade french fries and bagged them as well for later use. We had leftover ham from Thanksgiving that was portioned off into three dinners in the coming month and I also FS bagged some of my baking supplies and precooked fruit filling for pies and tarts. Everything is properly labeled so David can find stuff at a glance even though the man can't find his jeans that he hung on a hanger just yesterday. So that got done. 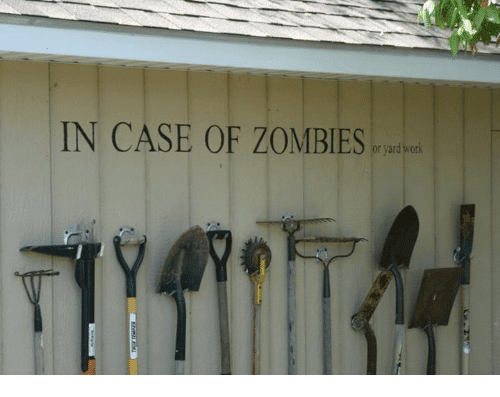 Then he went outside and chopped all the esperanza and my rose bushes down to the ground. You have to do that or they will freeze. For some reason unknown to me they always come back in the spring better than before without frost damage. So we got that done then he raked the leaves and composted them.
So now it's quiet in the house with the puppies sleeping soundly. I miss having David around with all the laughing and noise. He will have 2 weeks off for Christmas/New Year so that will make up for it. I have a load of laundry to get started so all y'all have a magical day.

Those food savers are great devices.

It's good to get a project done.

I love my food saver. I vacuum pack everything.
Glad to hear you have some pain relief.

I'm trying to be empathetic towards you but your memes are cracking me up and that makes me have so much guilt inside. I'm a horrible person but I have a great sense of humour.

the boys at "two men and a little farm" have one of those FS appliances too. happy david was able to accomplish some of the jobs you wanted him to do.

we had some snow showers this morning and there is a storm headed our way tonight.

Sounds like you and David got some significant jobs done this week!

Y'all were certainly busy and got a lot done. Chilly here also although it's going to warm back up quickly. Nice to have meals prepared and in the freezer. Good food and quick clean up!

busy busy busy...we have a cold day and then summer time..I need one of those food savers. 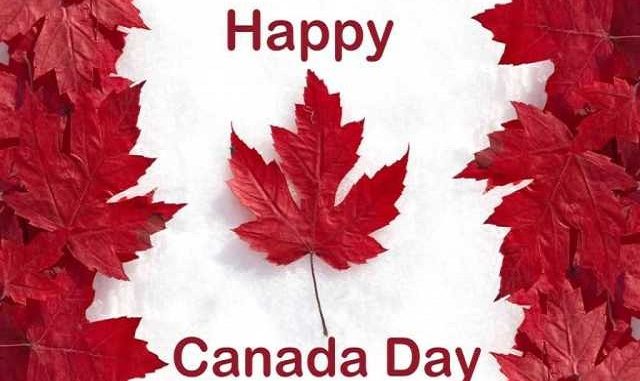 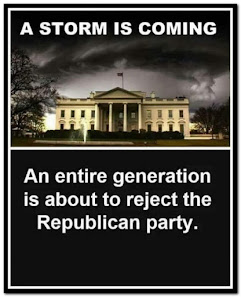 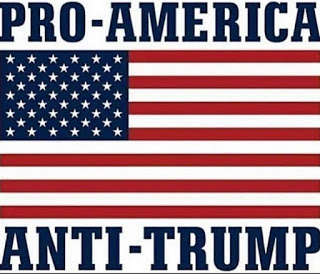 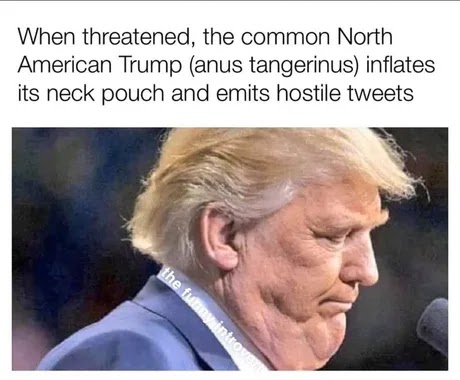 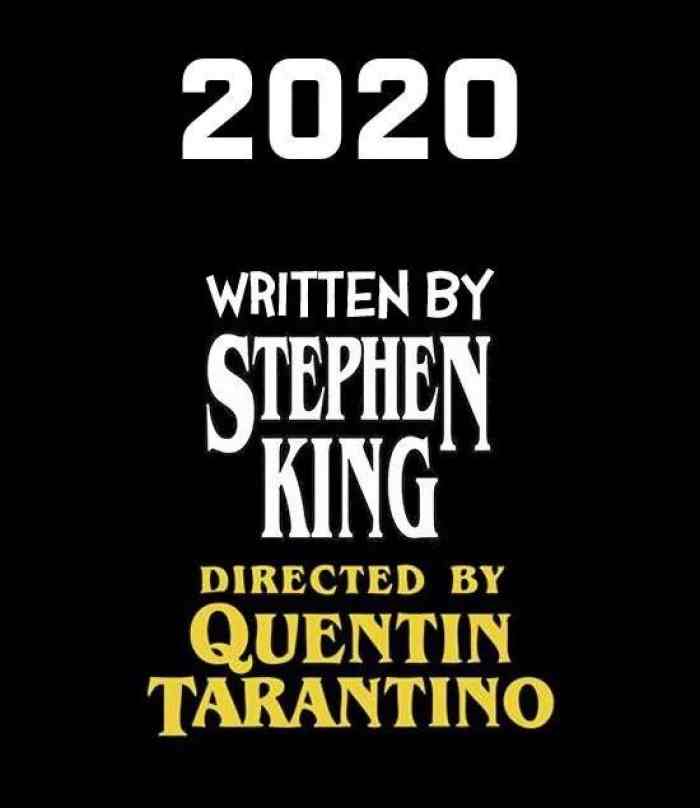 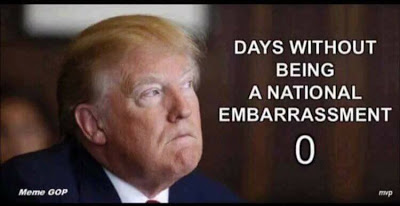 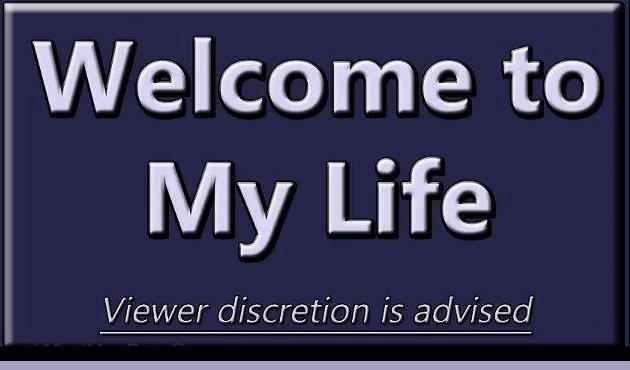 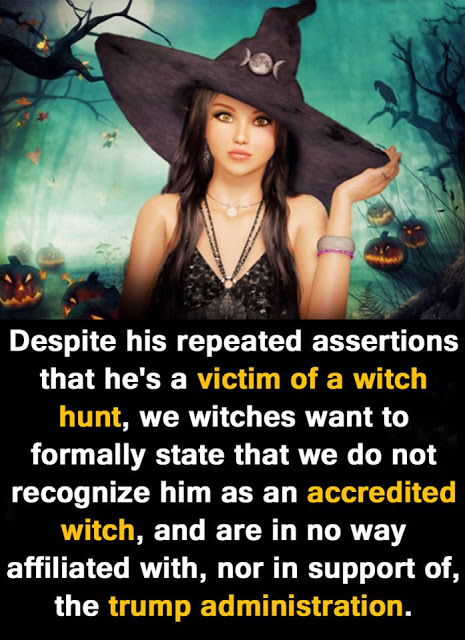 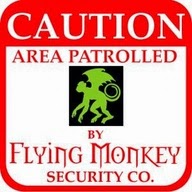