This and That Deuxième Partie 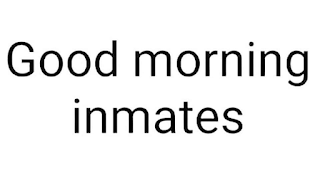 Yesterday, sometime around 3pm, David got a call from the vet's office to remind us to bring Lucy for her annual teeth cleaning and to pull an extra tooth that didn't need to be in her mouth. Yes, she's like a fucking baby shark. Extra teeth and all crooked as shit. Bostons are one of those dogs that look like they need orthodontists to really work on them. Braces, everything. 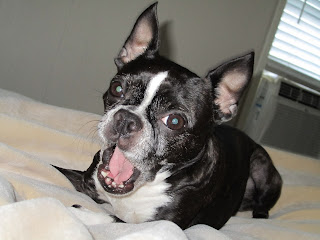 Anywho, David forgot all about the appointment until they called and then he came to tell me we needed to take her in tomorrow morning at 8am. I said will we be picking her up when she's still not quite out of the anesthesia? I have my motives so stay tuned. He said they would call us when it's done and that we could pick her up at 4pm.
I then told him that I was going to charge up my camera and take it with me. Before I could even tell him the purpose of that he said we can stop at the bank and pick up some $1 bills twenty of them should do. We were obviously on the same wave-length again. You see we do that occasionally because we're both Libras. Well, I said $20 worth of ones should do just fine. 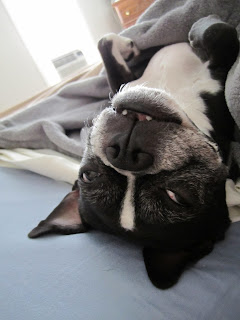 You see, I was hoping to get her back from the vet while she was still doped up that way I could put her in the back seat of my car on her back and lay the $1 bills along with a few $20s (just so peeps would think she's a high priced hooker) all over her body and take some compromising pictures of the little ho showing her lady bits to the world and her ill-gotten money. Perfect blackmail pictures for when she starts acting up. We could say knock off the tantrums or we'll post your pictures on the internet. Perfect blackmail.
The problem is, that won't happen now because she will be completely lucid in the afternoon. Curses! Foiled again.
Y'all have a safe and magical day.

You are a devil woman.

hee hee hee! I do hope lucy recovers well from her surgery.

Poor Lucy. I hate the dentist. So I'm sure she'll hate the vet.

You are a wicked woman! - - do you think it would work??? the threat of picts on the internet, I mean. I could try something similar with the Demon Duo! 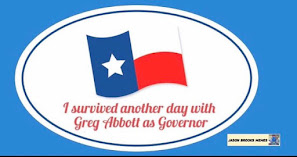 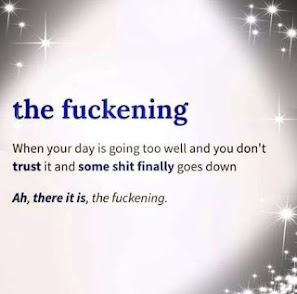 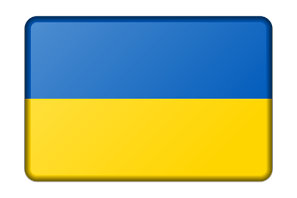 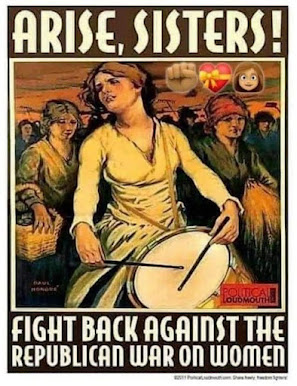 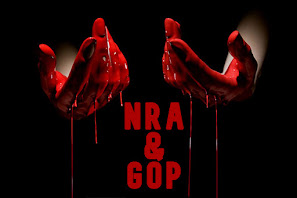 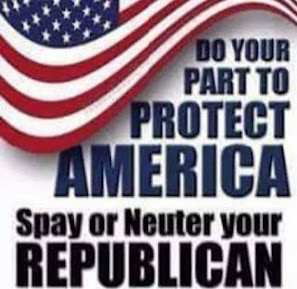 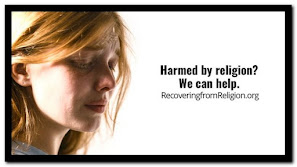 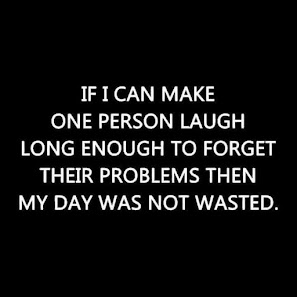